So why did I start this journey?  My son started a company, he’s an entrepreneur, a word that is foreign to my generation.  He’s always been one step ahead in thinking than any of us.  He comes up with things that we have always said, “gee I wish I would have thought of that, and they always seem to work.  So… my journey began.

I worked 40 plus hours a week in a conservative Christian college for 20 years, the benefits?  I put 2 out of 3 children through college for free and the third one?  He’s the entrepreneur I’m talking about, was drafted in the 6th round as a junior in college by the Milwaukee Brewers and was given a $150,000 signing bonus to leave college and pursue his baseball career.  What 21-year-old would pass that up?  After six years of playing ball for peanuts, long bus rides all over the country and living the best life any young man could ask for, decided to walk away after playing for the Detroit Tigers as the bull-pen catcher in the playoffs, another $150,000 bonus.

The kid is smart, always been a go getter.  As a kid under the age of 10, he had an account with the ice cream man, peed in a cup for a neighborhood druggie for 20 bucks and “apparently” was keeping a couple of girls in the neighborhood safe at school for a measly “lunch money” allowance.

So while he has invested a lot of hours and money  to find the right “gig”, he stumbled upon POT?  No not pot, he told me, its hemp, CBD, cannabis!  What?? No son, it’s what dad and I used to smoke to get high.  I had it all wrong.  Thankfully, because as I told you earlier, I worked for a conservative Christian college and everybody knew who I was and if they found out my son was in the business of marijuana, my reputation was out the Baptist back door!

He asked me to leave my 20 years of security, retirement, insurance, did I say security?  He asked me to help him run his office and his life, both needing organization to say the least.  Not only do I help him, but I get to reap the benefits of his work.  One…of many of the companies he owns, is an anti-aging CBD infused skin care line, www.cannatera.com.  Simply put, has made a noticeable difference in the skin of a 62-year-old.  I have people ask me about my complexion, are shocked when I tell them how old I am and guess what?  We were voted numero ono, NUMBER ONE in Dermascope Magazine for the best CBD moisturizer out there.

CBD is pretty amazing I found out.  It has loads of benefits for the skin.   The antioxidants in CBD helps lessen the visible signs of aging, along with inflammation.  It visibly diminishes issues like wrinkles and skin dullness.  I personally suffer from Rosacea and it seems like I never suffered from it.  I know it never goes away, but you would never notice.  The bags under my eyes are gone as well.

There are so many that are spectacle, so many that have their judgements.  In fact, I posted on my Facebook the other day about this product and had numerous old colleagues reach out to me from “the conservative Christian college” letting me know that my account was probably hacked because I was endorsing cannabis.  I gleefully responded that there was no hack, that I stood behind the benefits of CBD and would love to talk to them more about it.  I never heard back.

Yes, I love my journey and I feel like I’m starting over.  This is fun and who would’ve thought I would be proud of my son for pursuing POT?  No, I mean CBD! 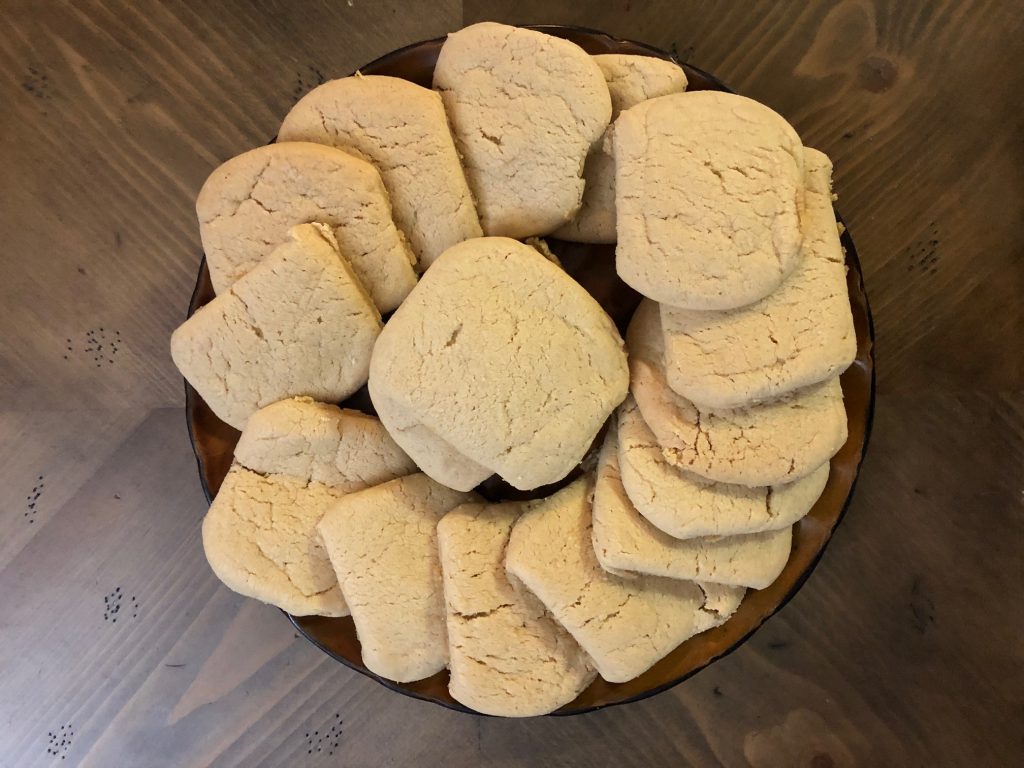 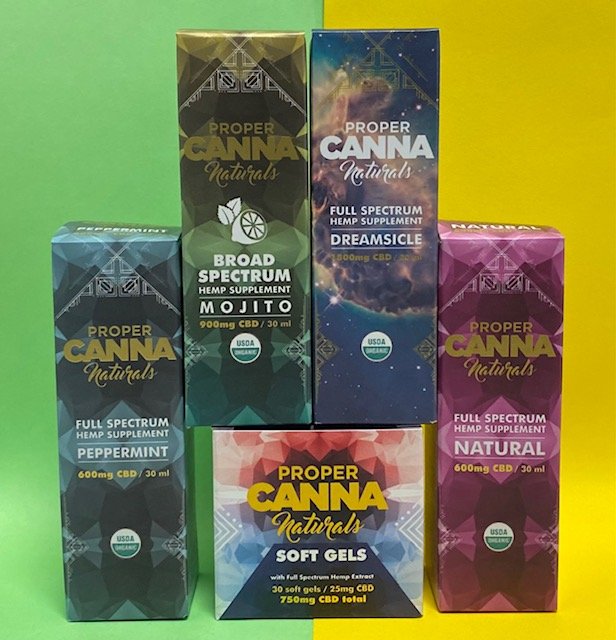 My Three-Week Experience with Proper Canna Naturals Proper Canna Naturals offers various USDA-certified organic CBD products. On their website, their focus is on total transparency and accuracy. They promise constant updating and improving of their internal processes from farm to bottle. This is to ensure that consumers everywhere are getting the highest quality and highest… 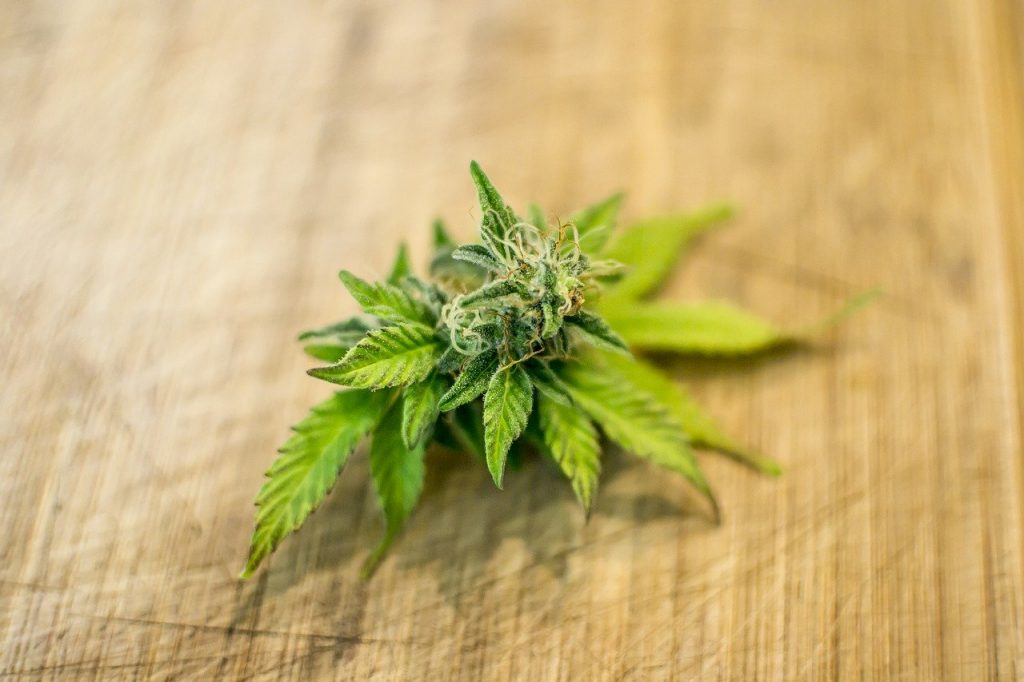 There’s no denying the fact that the whole craze about cannabis and hemp extracts has been on the rise over the past couple of years, and what started as a fad has certainly become mainstream. It is estimated that by 2022, the cannabidiol (CBD) market will contribute close to $2 billion to the U.S. economy.…

High CBD hemp flower has been gaining a lot of popularity lately. People are learning that there are many different ways to consume CBD. If you’ve never smoked CBD flower or bud, you’ll come to learn that it’s very similar to smoking marijuana, but without the high. High CBD flower strains are typically derived from… 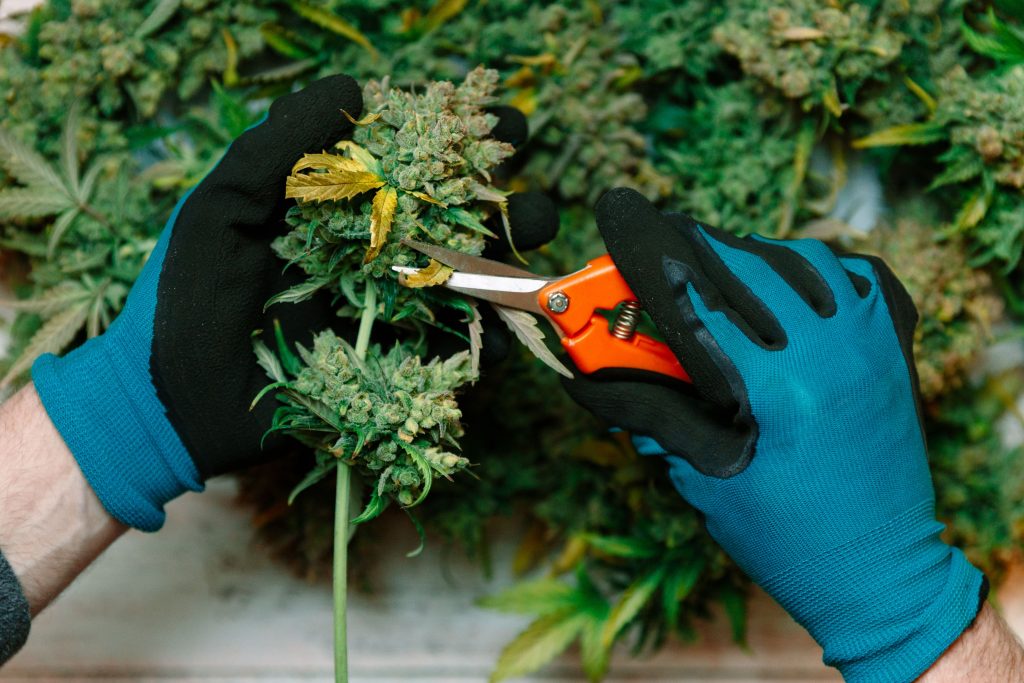 Author: Jason Beverly The CBD industry has a multi-billion-dollar market. With its rapid rise in popularity, many products have been infused with this chemical compound found in the cannabis Sativa strain. As the use of cannabis has been diverging from its infamous recreational usage towards its medicinal purpose, more people want to grow their own… 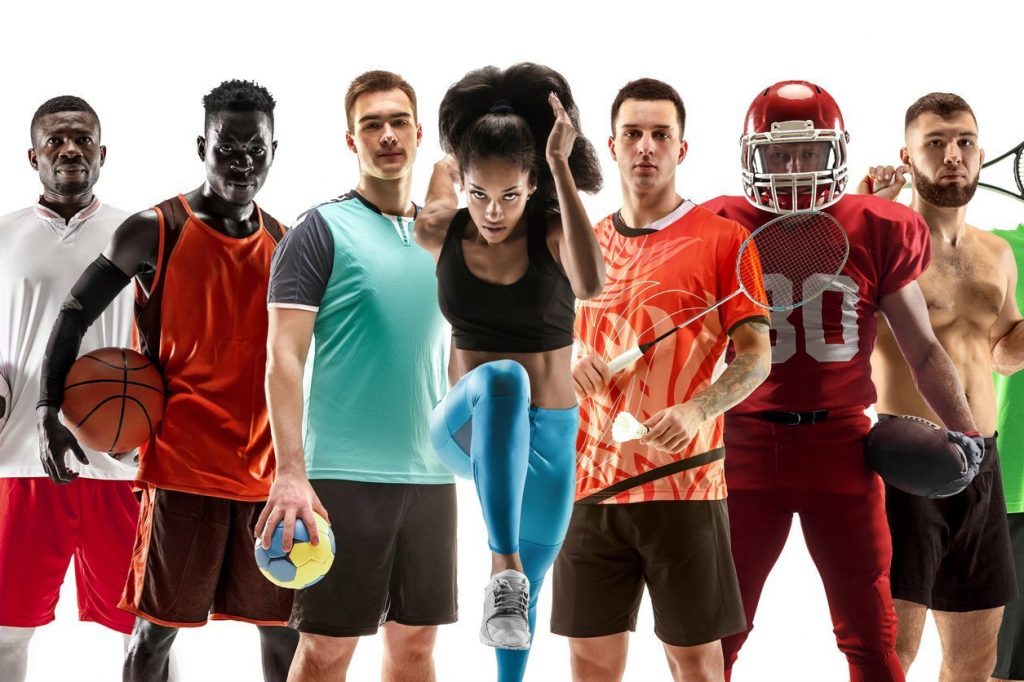 Author: Jason Beverly “No Pain, No Gain” is a universal phrase commonly used by all types of athletes who strive to push their minds and bodies beyond their limits. It does not matter what type of sport or activity – it’s a fact that being an athlete means you will experience pain. There is no… 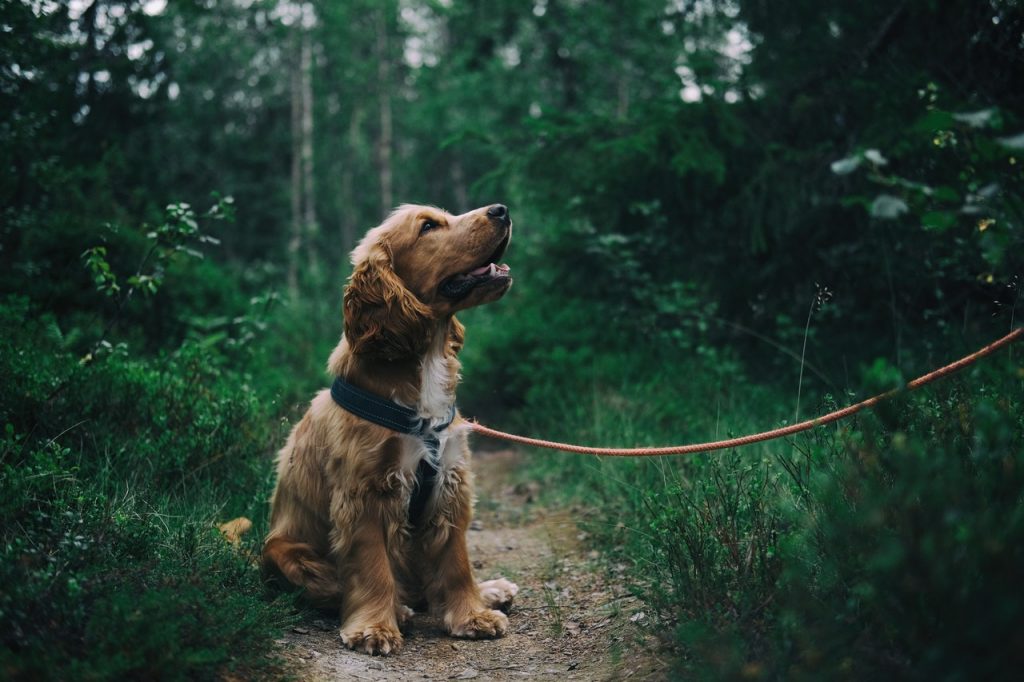 Have you considered using CBD oil for dogs? If so, you’re likely already well aware of the myriad of benefits that CBD provides to dogs. Many people refer to cannabidiol oil as a miracle worker, and they’re spot on!   CBD is a powerful plant compound known for its healing properties. But even with a… 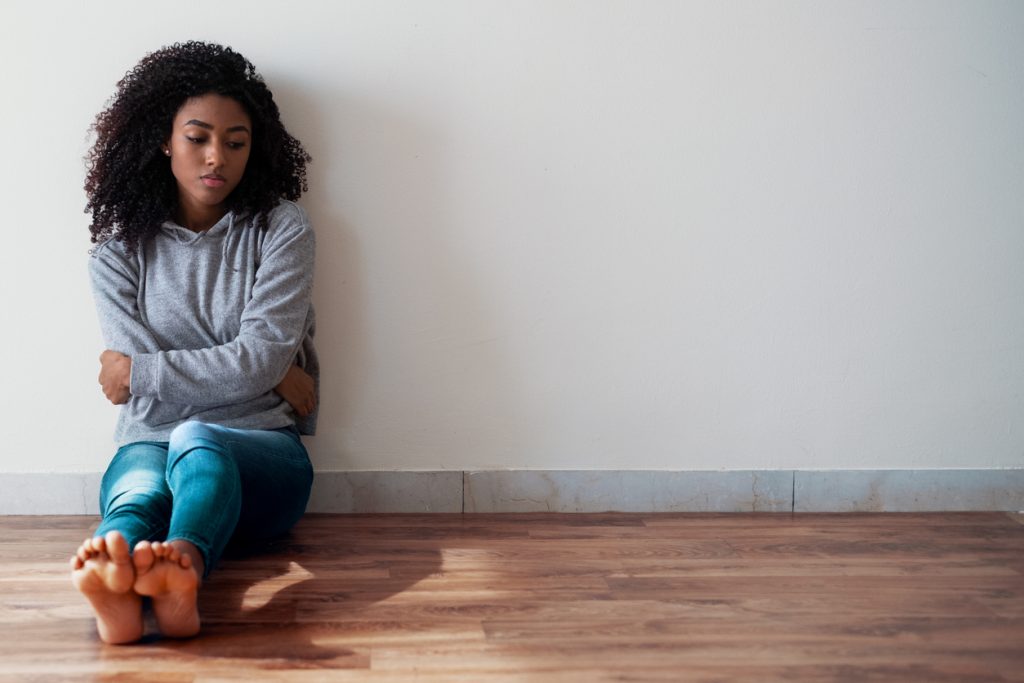 Author: Amber Gibson You’re a construction worker who injured your back on the job. The surgery went well and your physical therapist says you should be able to resume work soon, although you are still having a lot of pain. Your doctor has offered to prescribe a painkiller for you, but you’re worried about getting… 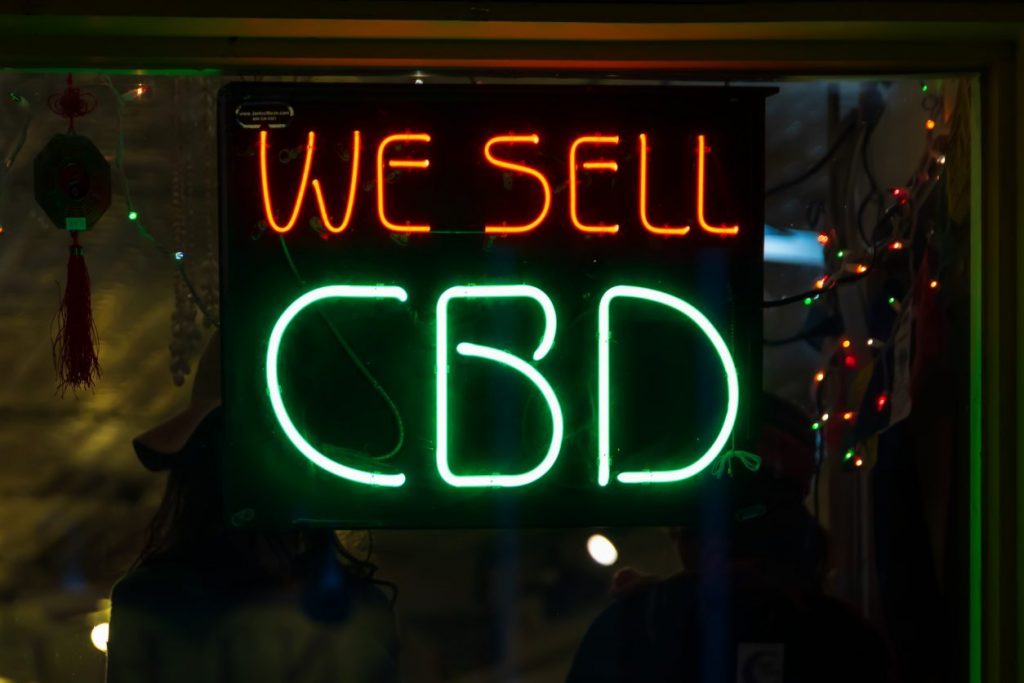 Author: Joy Hughes The CBD market is exploding, and new CBD stores are popping up on every corner. Even drug stores, grocery markets, and holistic health centers everywhere are jumping on the CBD bandwagon, and for good reason. Scientific studies as well as anecdotal evidence have claimed that CBD holds a number of therapeutic values.…

Delta-8 THC – Everything you need to know

US Military to Troops – All CBD Products are Banned 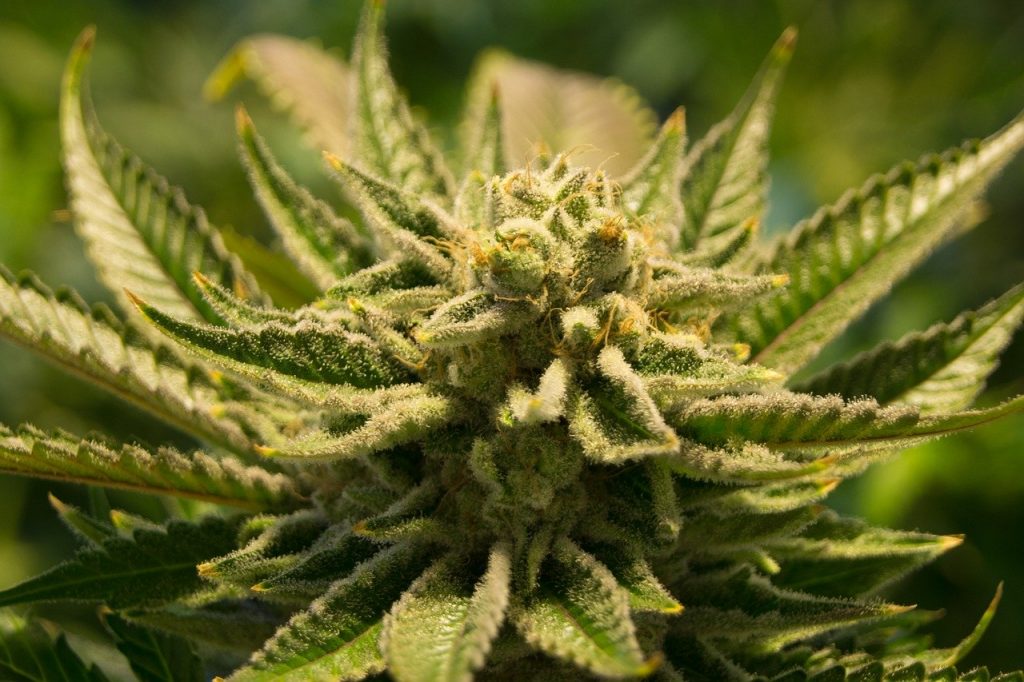 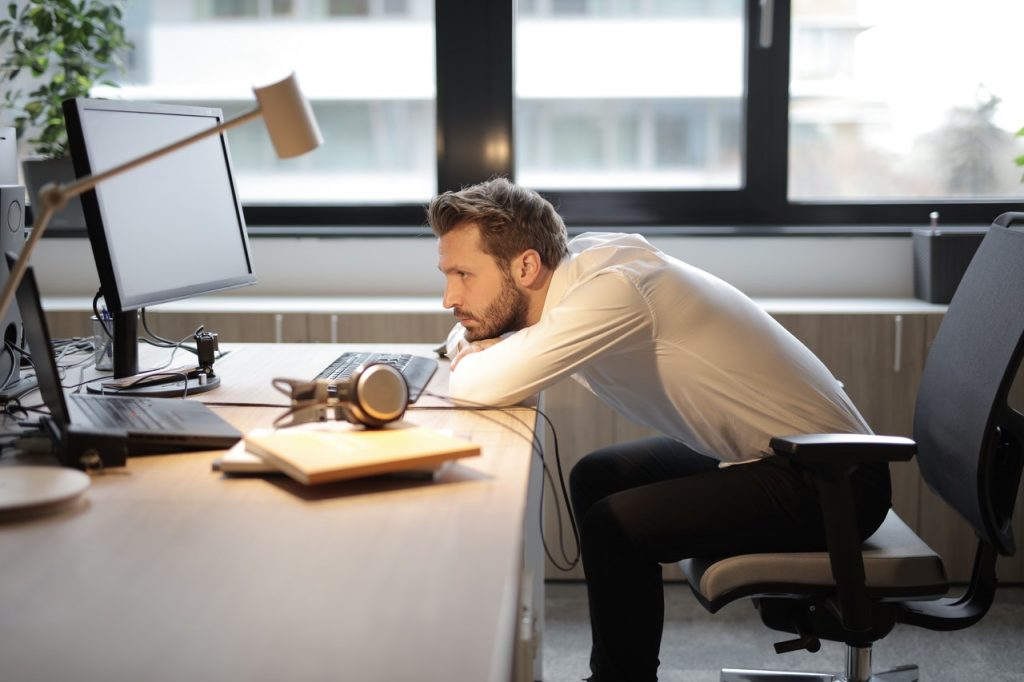 Jason Beverly is the Digital Marketing Director of The CBD Benefits, an informational website helping people learn about CBD. He's been researching, developing and writing about CBD & other cannabinoids for over 5 years. Jason uses CBD daily to treat for pain, anxiety and depression.